Seoul, the Capital of Korea

Seoul is a fast-moving modern metropolis and one of the largest cities in the world.

Home to over 10 million citizens, it is a friendly city that is easy to get around. Here are some tips to make your trip to Seoul more convenient and comfortable.

Seoul is a city full of joy. It will not allow you to get bored. Insa-dong is where you can see traditional Korean artisans, Itaewon is a little community where people from outside Korea hang out, stores downtown open till late so that you can shop till you drop, N Seoul tower and 63 city will show you an awesome view of Seoul at a glance, and amusement parks will give you a thrill while you stay in Korea.

The Korean peninsula is located in North-East Asia. It is surrounded by the ocean on three sides, making it a unique geographical location. With Seoul as its capital city, the landsite is roughly 1,030 km (612 miles) long and 175 km (105 miles) wide at its narrowest point. Korea’s total land area is 100,033 square km, neighboring Japan to the east, China to the west, and sharing a northern border with Democratic People’s Republic of Korea (North Korea). 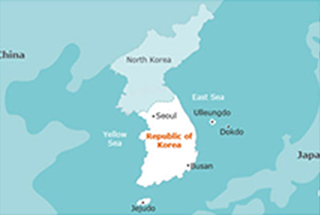 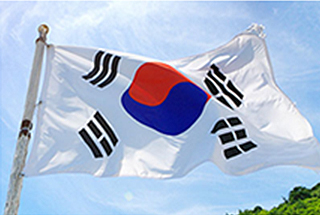 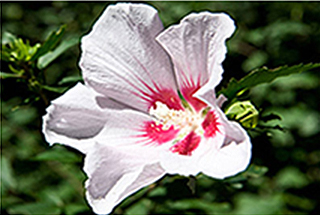